I ride the train to and from work. I don’t usually have much interaction with other passengers. Going to work in the morning I usually sleep. Coming home I usually read or put my earphones and watch something on Netflix.

For a couple weeks now, there has been a new regular passenger that boards the train where I do and rides to Union Station. I’ve seen him every morning, but only occasionally on the ride home. Always friendly, he seemed always to want to chat, which is not usually my “thing”. I have my routine, you know?

After a couple weeks of random good mornings on the platform, yesterday morning we chatted on the platform waiting for our train. I had noticed before that he had an accent of some sort that I couldn’t quite place, so I asked him where the accent came from.

Oh, you already guessed. “I’m from Romania”, he said ( I hadn’t picked that up at all in his accent)

My jaw dropped open. Figuratively. At least I think it was figuratively.

I told him I had been to Romania twice, and his jaw dropped open. Definitely a metaphor this time…he actually did not seem surprised at all. He asked if I had gone for business or pleasure and I answered that it was neither really ( I was thinking of my first visit which was serendipity more than anything) and told him that I would explain another time when I had more time since our train was pulling in.

Of course, as fate would have it, we found ourselves together on the ride home. We sat at the same table and I told him my story of how I had come to visit his country and he told me some of his story.  How he had grown up in Communist Romania and came to the USA some 35 years ago before the Revolution. How he had been prepared to go back and fight at that time. How he had been involved in church missions to go back and help the street kids in Bucharest for some time. We talked about some of the history of his country, the people, the places, and the food. He seemed genuinely surprised that I liked sarmale and mămăligă and promised that he would bring me some the next time he prepared it (or the holidays, whichever comes first).

Before I knew it, we arrived at our stop, shook hands and wished each other a good weekend. I’m sure we will talk again and I look forward to it.

This made me very sad...😥
Happy Sunday! Trying out Hop by the Lagunitas Brewing Company @lagunitasbeer. No alcohol, no carbs, no calories. It's light, refreshing, and mildly hoppy. I like it and it won't give me sorrow tomorrow.
Chillin'
Old tracks coming out at Union Station
Handheld at 50x, Samsung Galaxy Note 20 Ultra
Good morning LA. What's your dream? 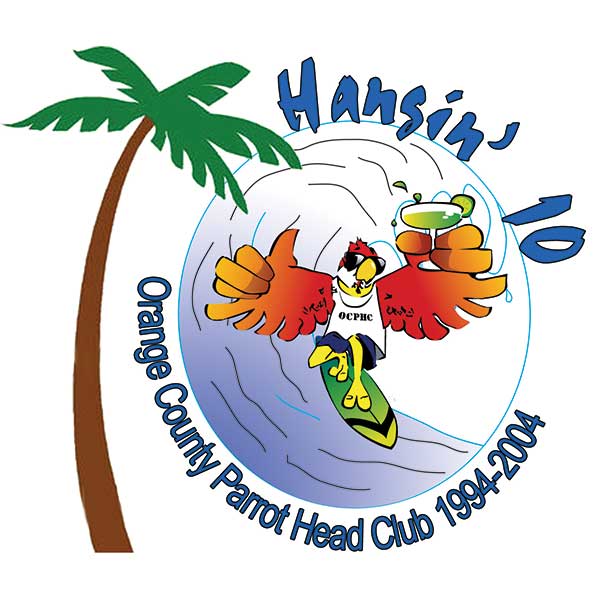 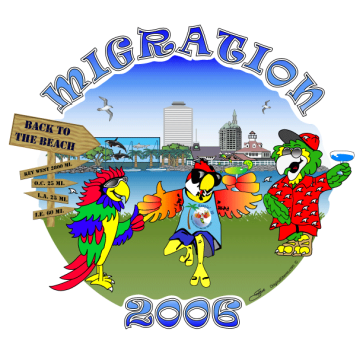 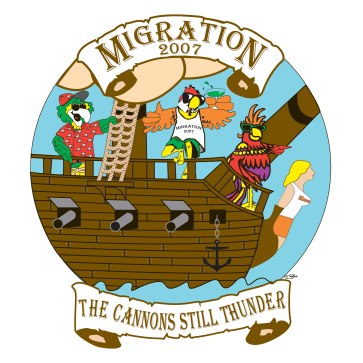 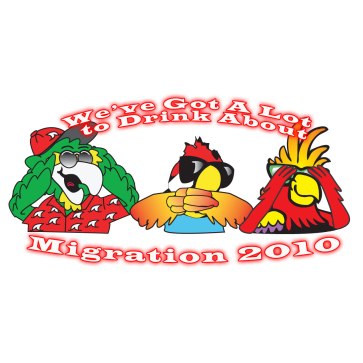 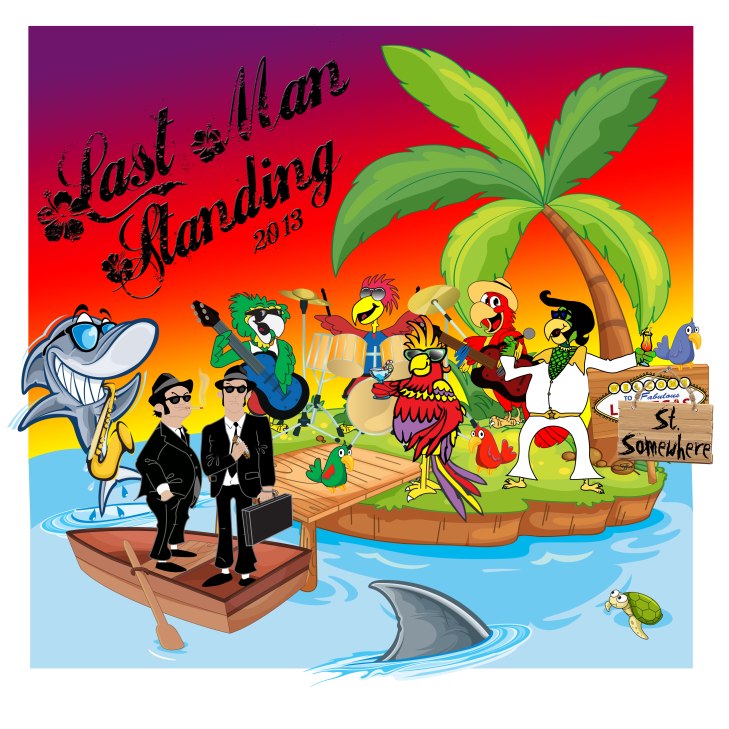 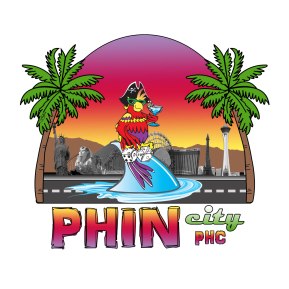 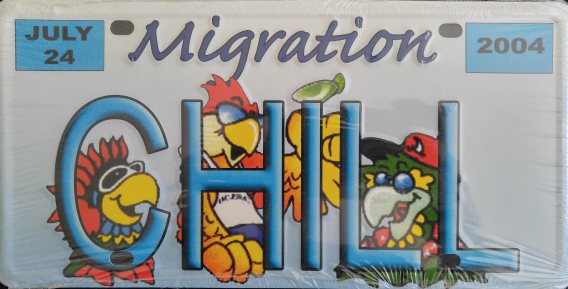 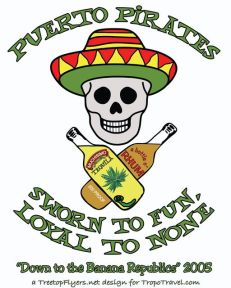